The trigger for my submarine construction

In February 1985, the film "The Boat" was shown as a three-part on German television. As a mechanical engineering student, I was immediately enthusiastic about the underwater world and the resulting problems with submarine technology. 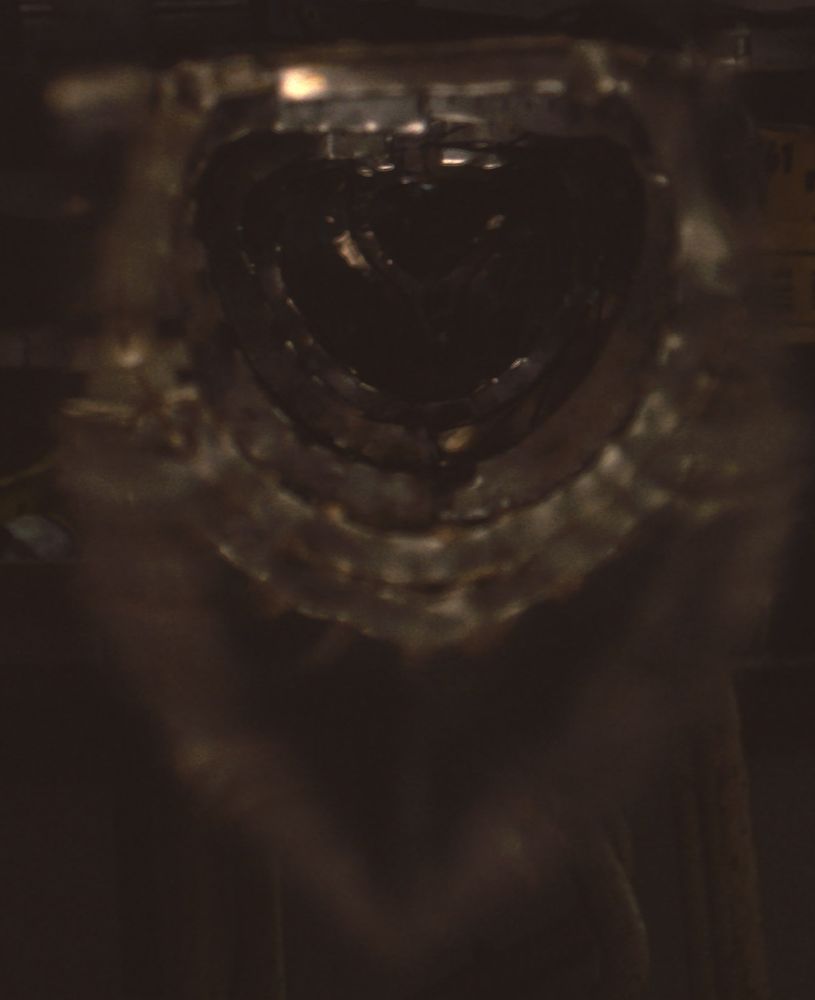 View from the bow in the direction of the stern through the frame made of white metal - recognizable with a lot of imagination ;-) 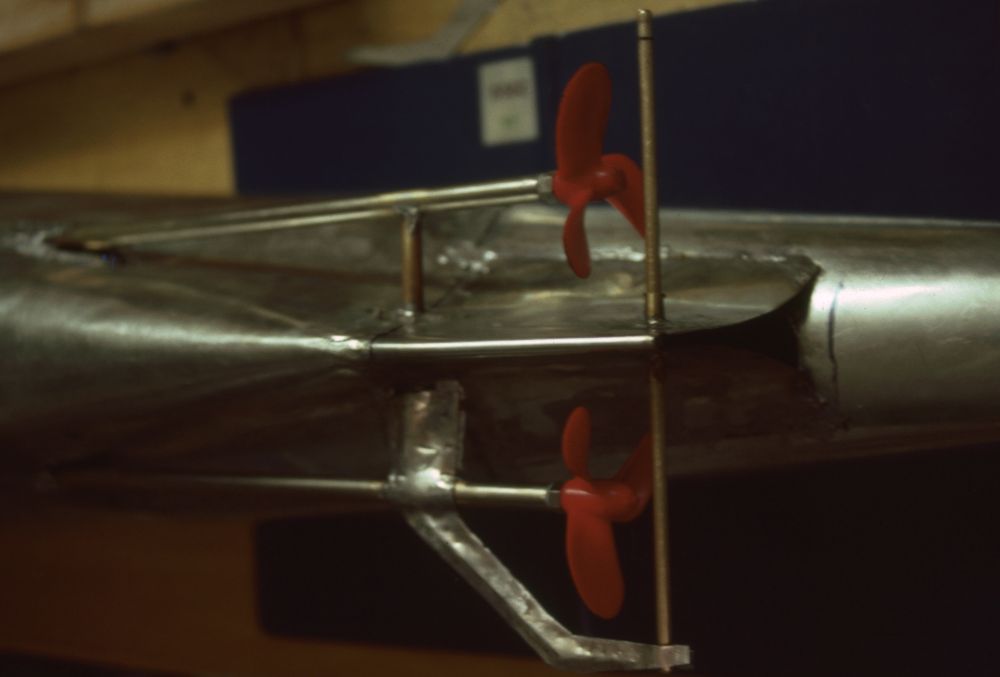 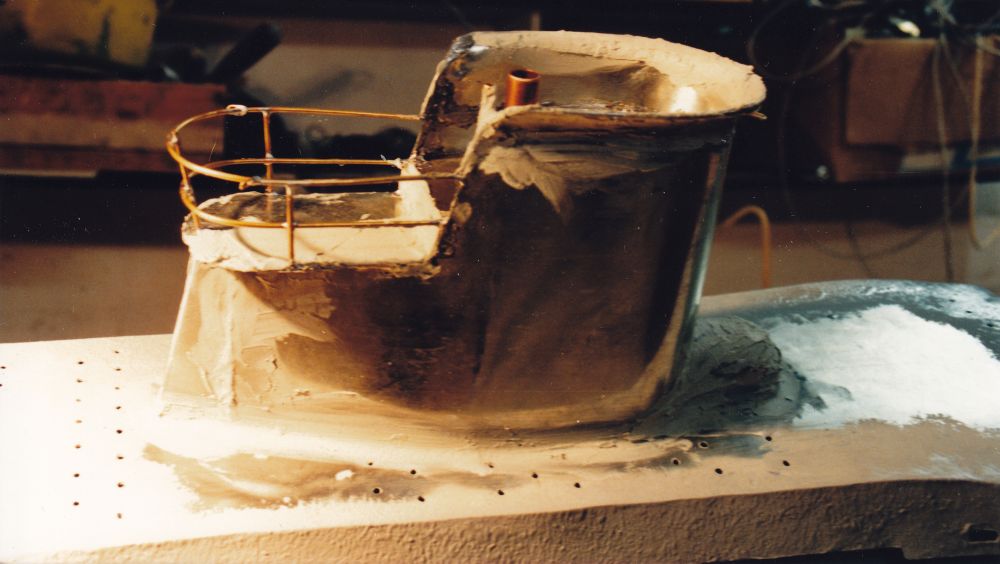 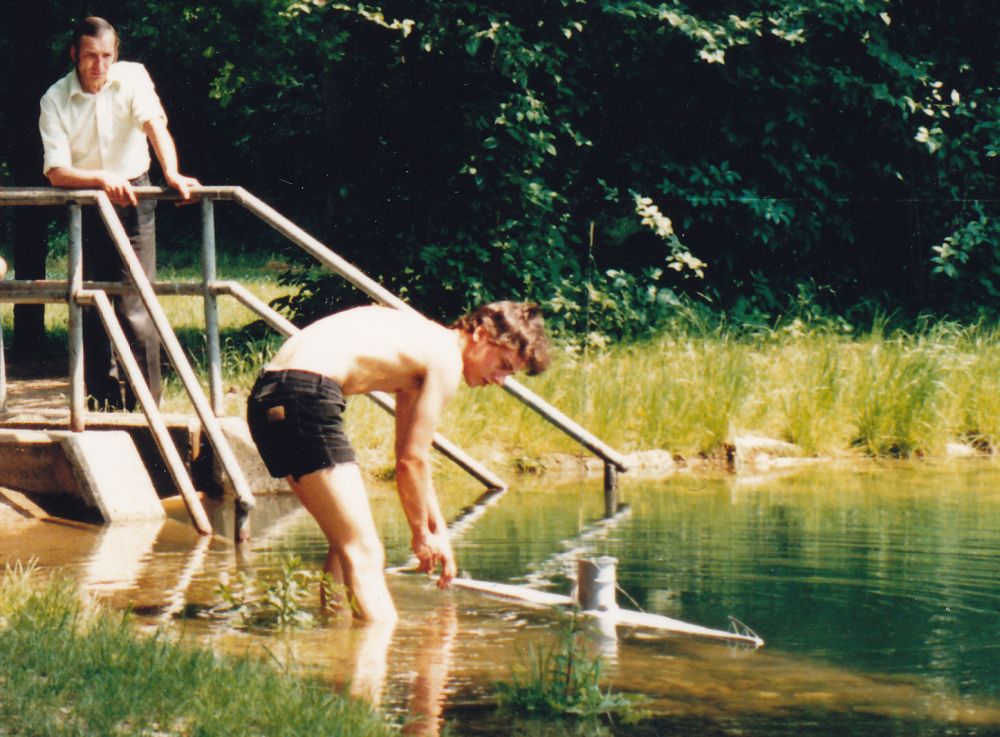 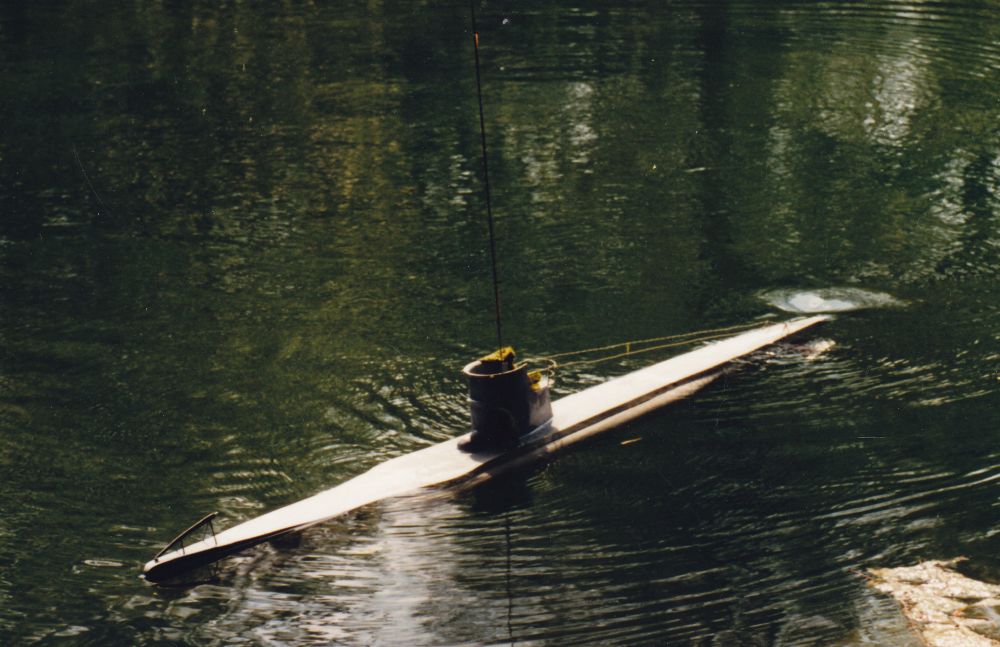 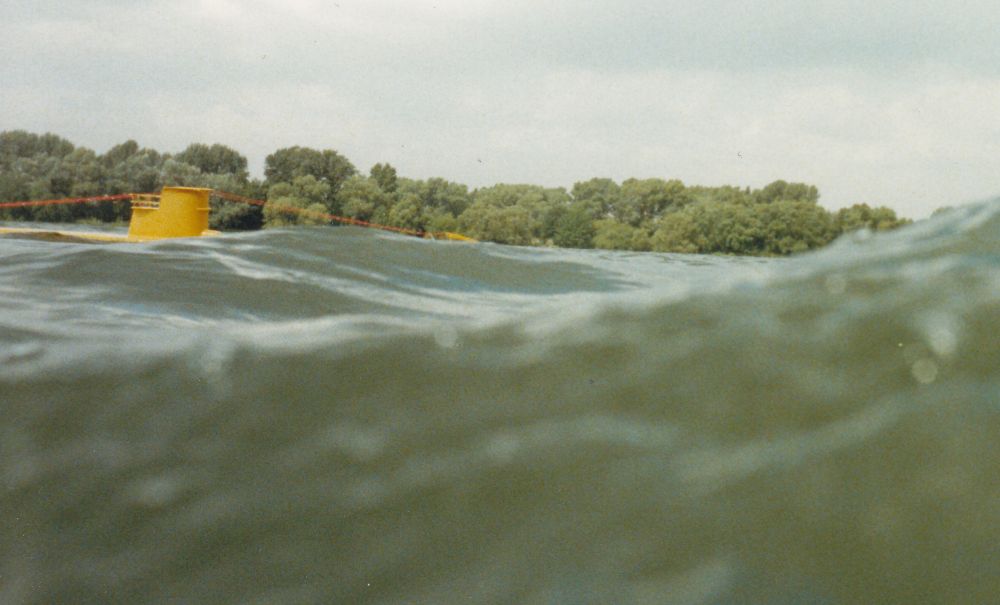 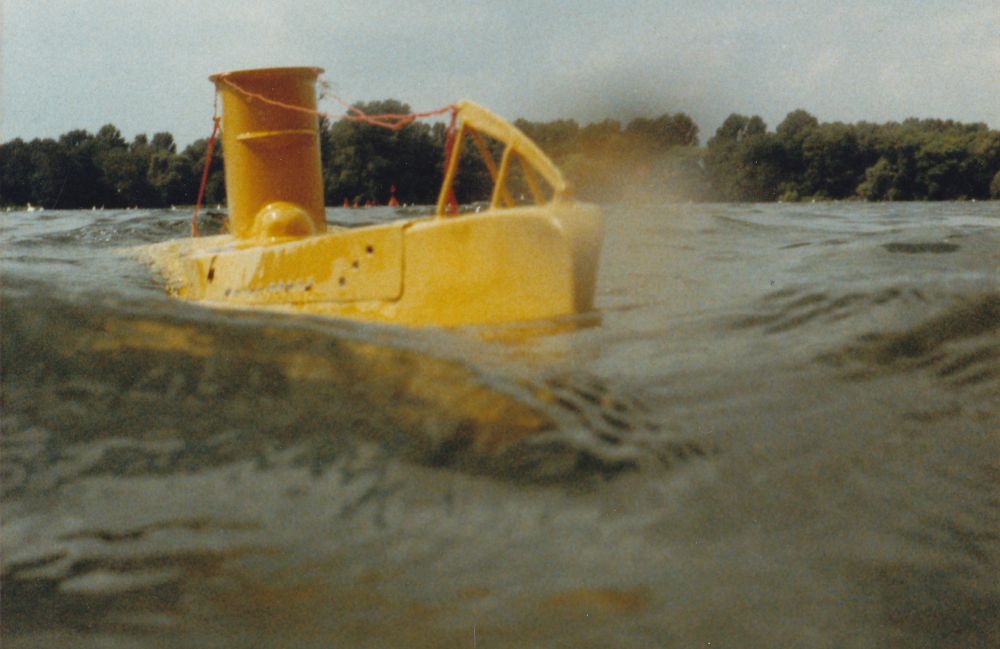 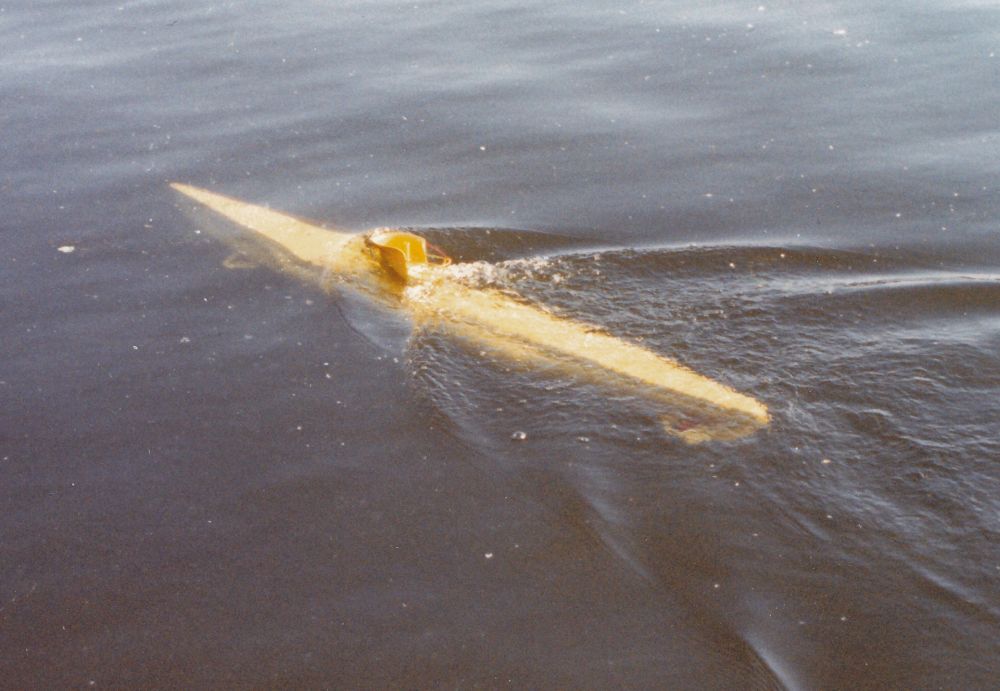 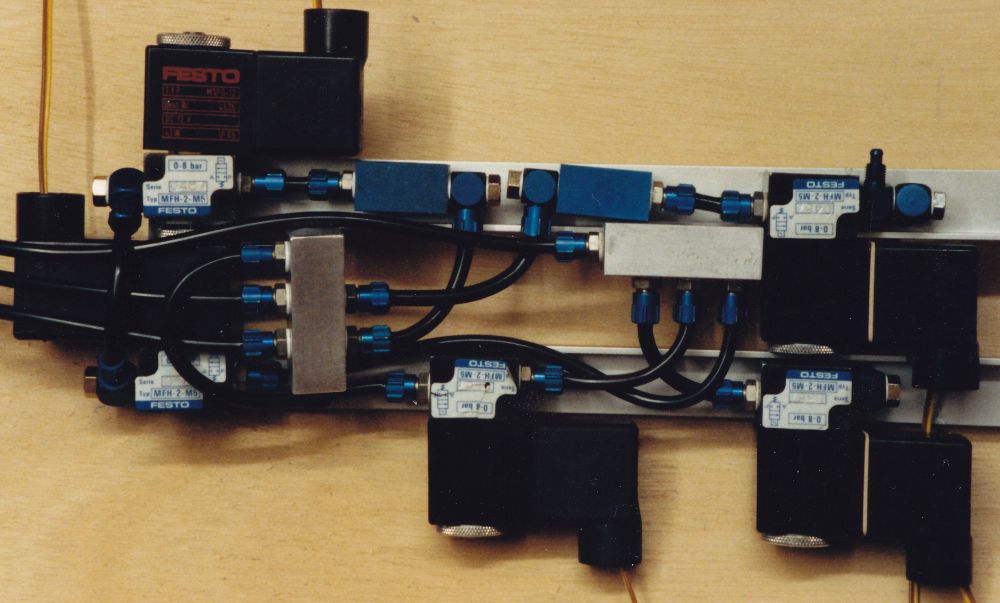 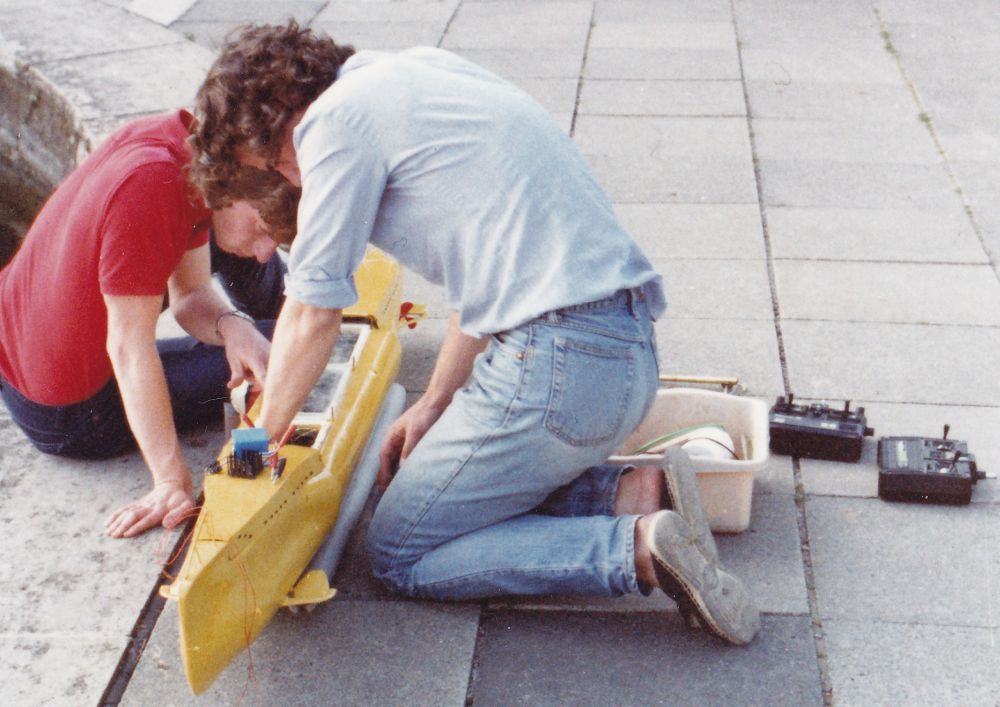 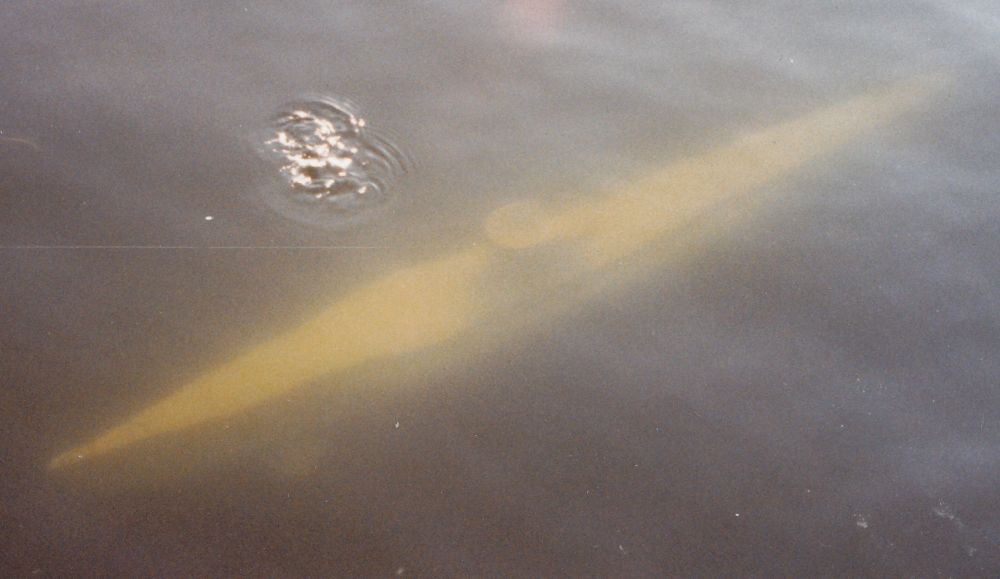 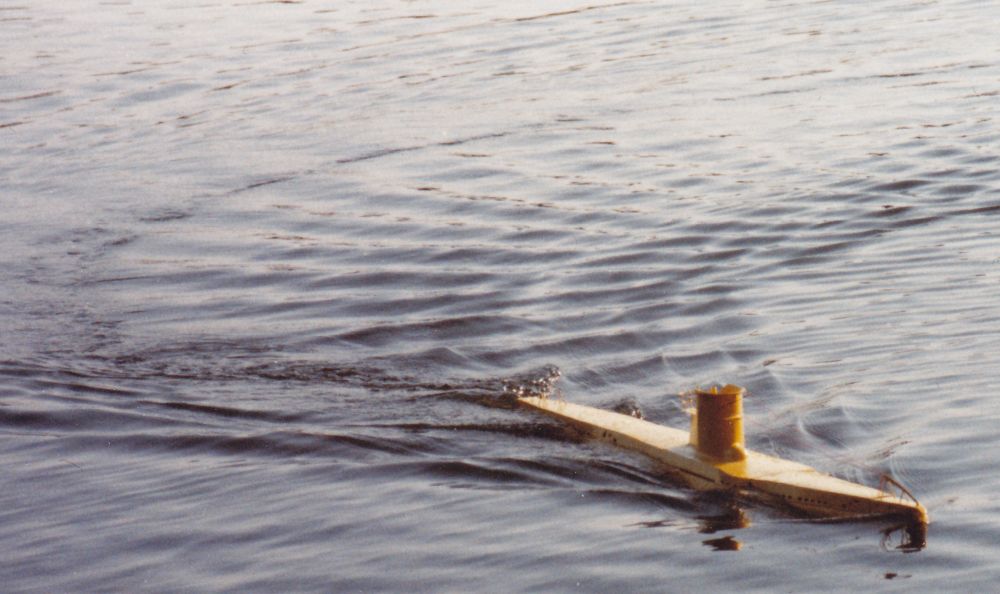 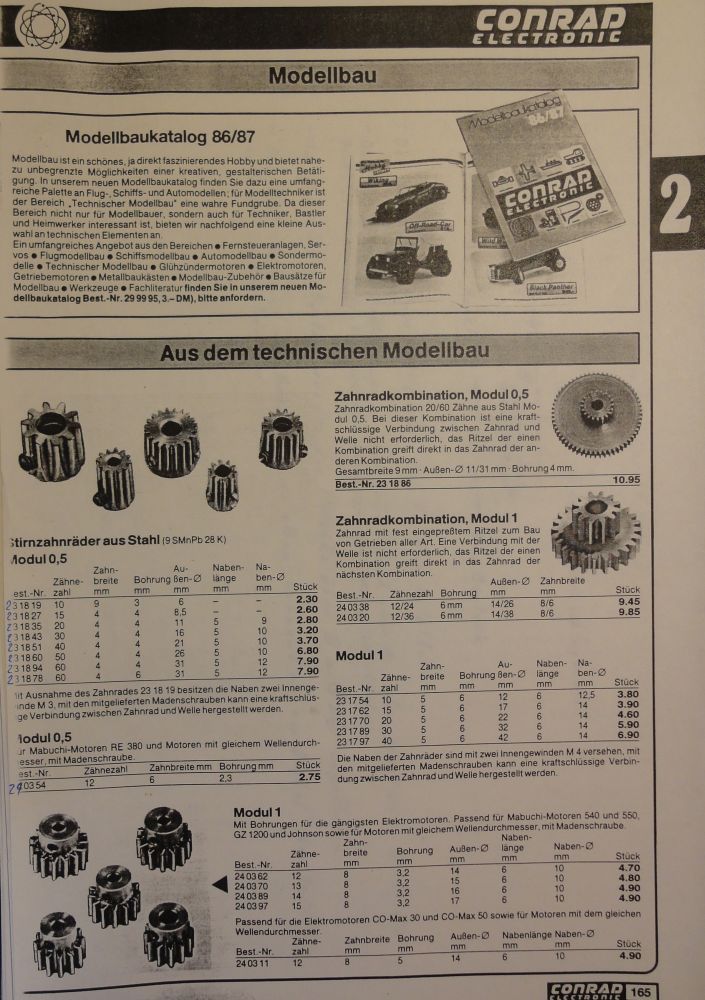